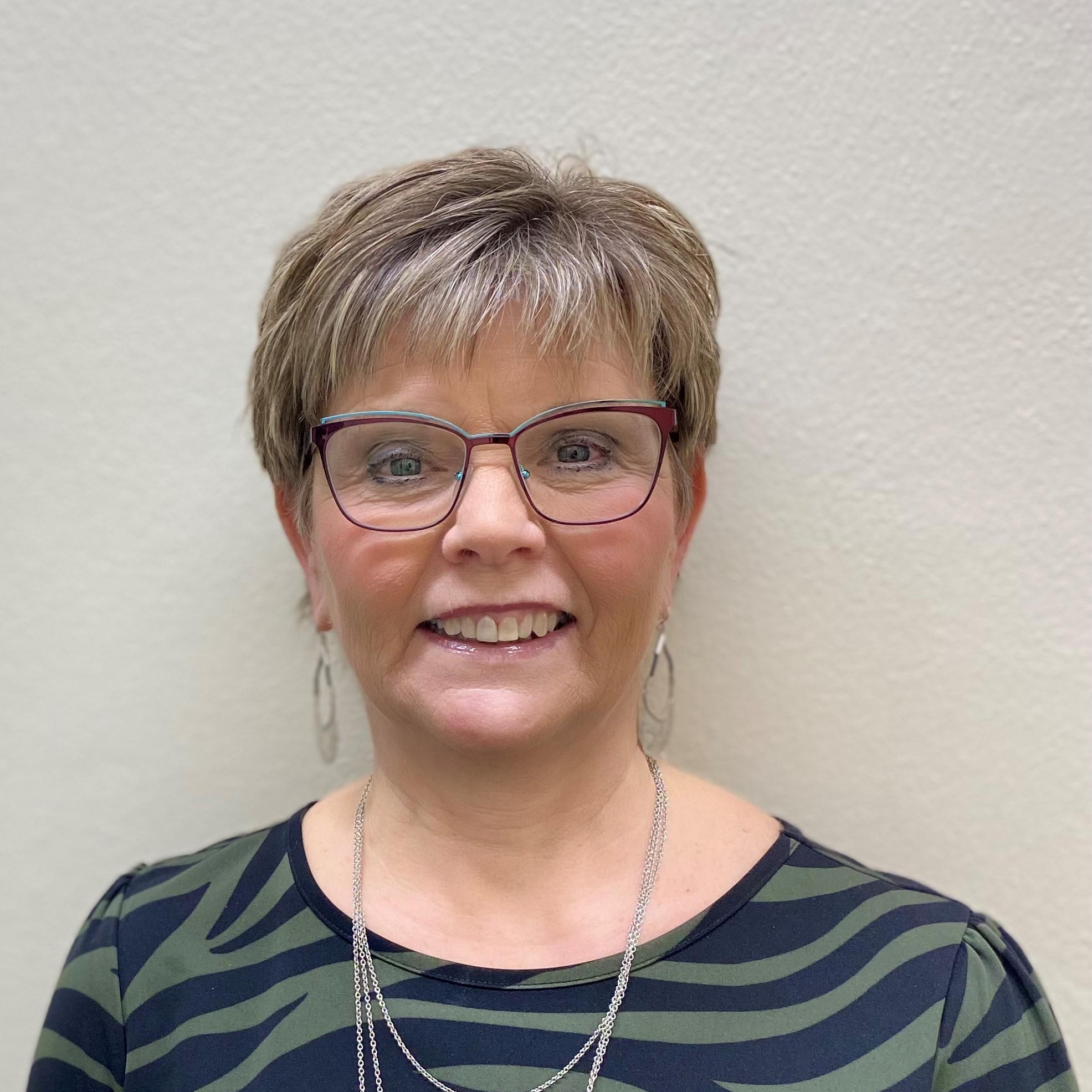 Woodsboro Bank is thrilled to announce Tammie Jones as Branch Manager of the Monocacy office. Ms. Jones has over 18 years of banking experience in Frederick County focusing on the branch channel side beginning. She was most recently with ACNB.

“We are delighted to have Tammie joining our One Woodsboro Team! The skills and knowledge she brings to the role provide a solid foundation for advancing both the branch and the company,” states Thomas Ramsay, Senior Vice President and Chief Retail Banking Officer.

“We are excited for David to join the team in Thurmont, as he has done an amazing job with the Monocacy team. David brings immense talent and energy to the team that will ensure his continued success in this role,” said Thomas Ramsay, Senior Vice President and Chief Retail Banking Officer of Woodsboro Bank.

Mr. Crum grew up in Thurmont/Walkersville and has a great knowledge of the area. Both with the bank and on his own, Mr. Crum has been involved with various organizations in the community.

By continuing, you will be leaving Woodsboro Bank’s website and entering a website hosted by another party. Woodsboro Bank does not assume liability for the content, information, security, policies or transactions provided by other sites.